The Bible of The Fall

Can Kanye, Drake, Wayne, and me all write a right bible… This is how it would look like… Nigga!

Each Chapter is post like the other Bible, enjoy… Or may do 3 at a time I do not know all the same. Full page clicking is optional… 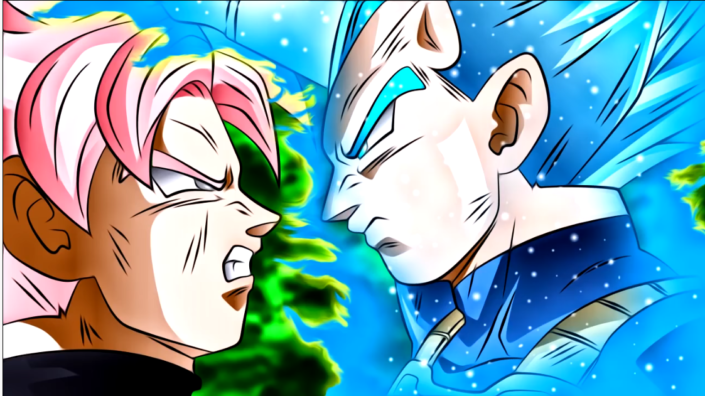 When people seem to think of religion they think of all the fun playful things and Christmas. But let us be realistic, how did we really get here? Let us take it slow, we do not want to overdose on the truth. Now simple to begin with, we will think of our origins, what is it you TRULY believe on this. I know most people would rather say something false, and not share their actual beliefs, but why? Well our philosophy and individualistic thinking is under attack by religions, and dirty business.

When we think about the original humans I picture that this world has been around for 6 or 8 thousand years total. But does that mean it took 7 literal days to make us? I was thinking 10+ years to make us, slow evolution. I do not side with one extreme or the other, but why? Personally, this comes from my perception of what I have learned. For starters we are not the only race in the universe, that is something so stupid to believe in.

And if we want to pretend on the Military and Scientist figuring out some secrets in outer space, will they publish it all? Probably not, as silly as it is. So why can we not reach out to these Gods? Or Other higher beings? Assuming they have better morals, societies, rules, and maybe even immortality.

Clearly, I personally mingle personal morals with the origins and future of this world, some of you probably do the same. This does not make you a Christian or a nut case, even though my sperm is worth billions of dollars, but let us save that for another time.

Maybe our race started with simultaneously 10,000+ beings, who were all human, let us assume some giants, and some petite, that sounds hot. Stroke yourself to that, now this brings me to the point of how the legal system worked back then. How did it work? The truth is nobody knows, we are going to assume they once had super powers our ancestors, and they decided to rebel but through the heavenly legal system. Sort of how we have Skype and other technology maybe they had that technology in the beginning in strange ways and society fell here because the votes casted was to let this planet perish and remove immortality, essentially, I do believe in miracles and magic in a respective right, a lot of faith and things we can’t prove.

So, we end it here for now and continue going down the list of what made us who we are today and a lot of other random fun things to contemplate on.

Chapter 2- The C.I.A hiding the real religions and philosophies due to Greed…

Why does the Central Intelligence Agency hide the real truths? Why is religion a joke now, I mean I personally can never take religion seriously, I want to see a Black Pastor talking like in that movie Don’t Be a Menace, that is the only church I would attend.

“Why does the pastor have to have a a a big house, do not ask no questions… I said do not ask no questions… Just give to the pastor.” This is religion in the true essence. Why is every book on the shelves the same? I have yet to see an interesting book, as a matter of fact I only like virtual books and I do not even read anymore, I had to become a unique author just to get messages across.

Simply put due to the “Drug Trade”, “Sperm Trade”, & making money off of people in jails, rehabs, psych wards, prisons etc. They hide the facts, this is why life is the way it is, all over the world pretty much. Except for a few exotic places, and usually you need to be really rich or know someone who is, or else watch your step.

So, I will recap something I said on my main website. “So what Augusto is essentially saying is the original humans had all the super powers, immortality, had heavenly drugs, sex, orgies for all eternity, and some of them decided we are sick of this. I want to create a deadly legacy and be a king in my own right with out unification. Basically, turning on the origins of nature. Sort of like how prison terms do not add up to drug charges, or pedophilia etc. Because drug experimentation and pedophilia are so common all over the world, and normal. It is even legal in some countries. So basically, our ancestors who rebelled decided we should create a deadly self-destruct mode and bring others down with us? Lose eternal greatness as actual kings and queens?”

Now that is the point, what did the gods who created us do? They allowed us to practice free-will and that is not always a good thing. Christianity and other religions have the philosophy some of us have upside down, even if they are 100% hypocrites. This is why more spies, and less hypocrisy should exist in the world and within the communities within. It makes no sense, it is so depressing when you linger on it.

Now we all know the world evolves, and we have immunity, but privacy is fading for some of us, for many different reasons, technology can be used for good or bad, spying is the most important thing to have to keep us safe.

Last thing to mention on this chapter: so, some of our ancestors made it out alive? Without ever tasting death? Sure… But what does this have to do with Christianity, I can’t verify those things, thus those religions are about as useful as information I make up with no logic and intelligence behind the thoughts. I put logic and intelligence in my thinking, that is how I am able to figure out the mysteries of life, that is how it should always be if you want the most out of life, even in situations you are not pleased with.